I have a huge passion for helping women who have decided to create a business that fuels their soul because that's exactly what I did.

Years ago I had graduated with my Masters of Education in Counseling and I began working for the state and even though I loved the people I was working with, I couldn't shake the feelling that something was missing.

I just knew that this wasn't my life and you know what's funny? I had never known anyone; not family members, not friends, etc... who had started a business. So I'm not sure where I got the crazy idea that I could.

I'll never forget when I told my close friend and co-worker that I was going to quit my safe state job and venture into the world of entrenpreneurship. She literally looked at me like I have two heads. She raised an eyebrow and asked "What about your pension?"

But my passion to create something that was mine...fueled by me overruled the "sensible" side of me and I took the leap.... a leap of faith....just like you! See, I told you we were going to become besties :) 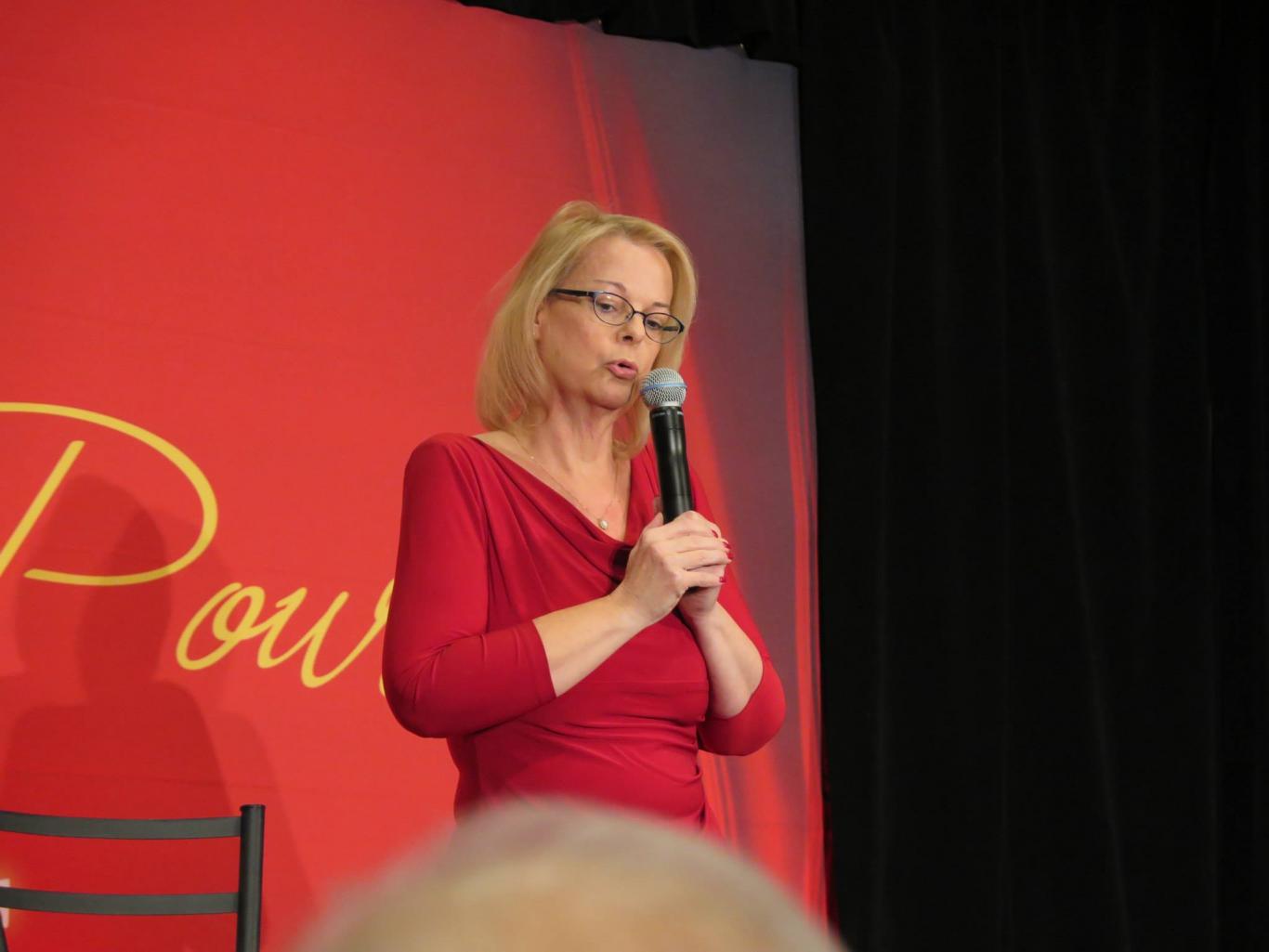 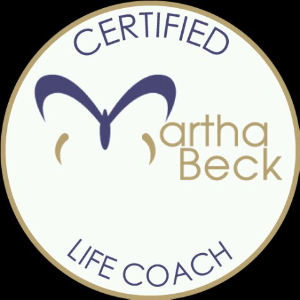 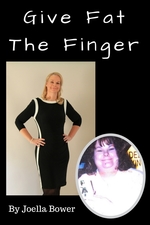 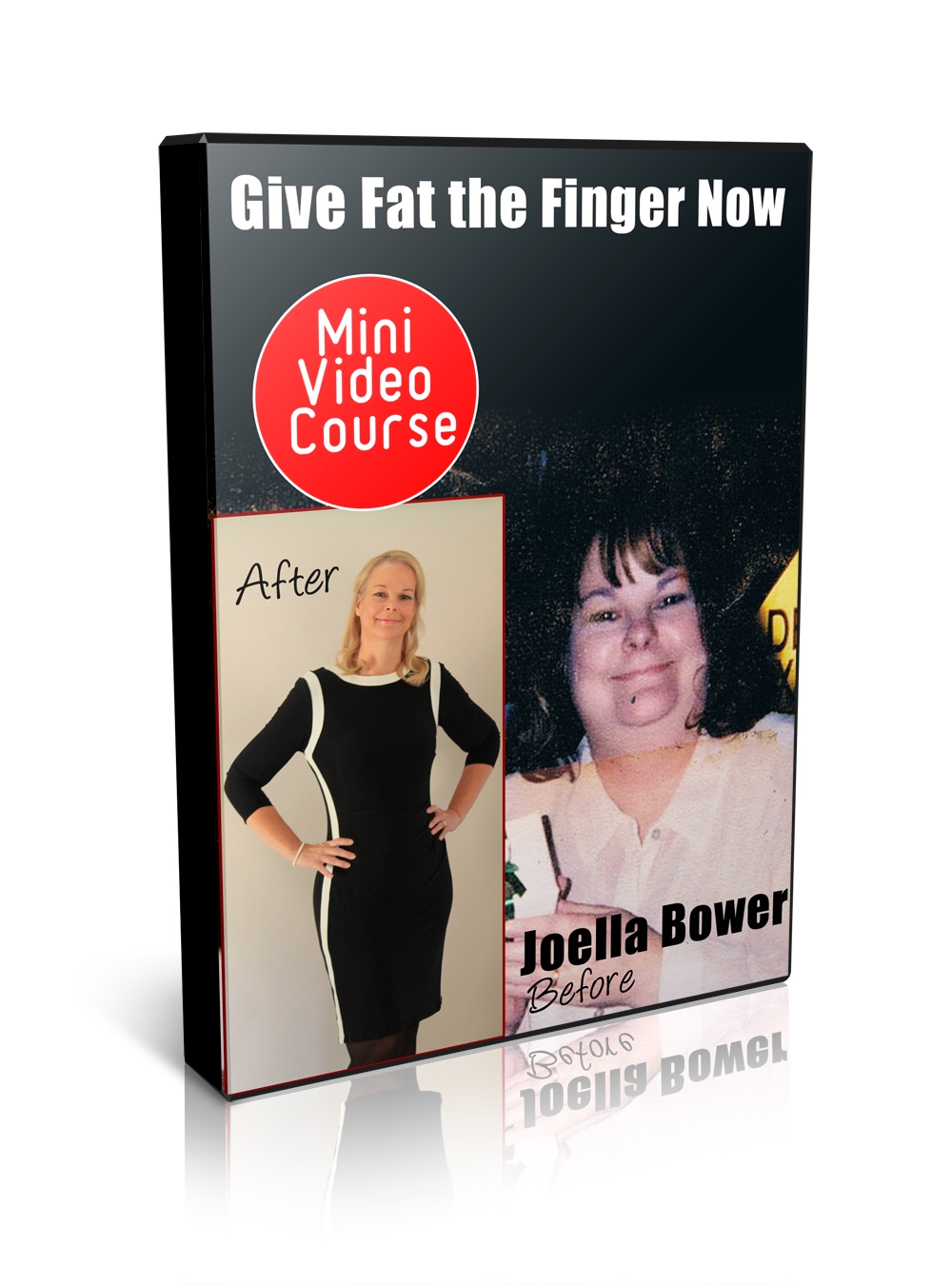 The very first thing I did was get the greatest coach certification training I could find (for me). I was so proud to complete my Martha Beck Coach Certification Training and immediately hung out my shingle and let the world know I was open for business but......nobody came!

Other successful coaches told me that I needed to Niche and that made sense from the point of marketing and so I decided to coach on the one thing I knew intimately.....weight loss....and gain.....and loss.....and gain....! Sound familiar?

But I had begun training in Emotional Freedom Techniques and applying that to my weight issues and that's when I had a major shift in not only my weight but in my business. I eventually went on to write a book that earned me Best Seller status and was the catalyst to growing a successful Weight Loss Coaching Business.

Eventually my journey led me to seeking a mentor to grow my business to the next level and I joined a high end coaching program with Margaret Lynch.

I had become pretty techy over the years of trying to grow my coaching practice on a shoe-string budget and found a talent I didn't even know I had. I realized that I had not only a high aptitude for learning tech quickly but a real love for learning new programs and utilizing them in my business growth.

Recognizing this skill in me, I eventually became Margaret Lynch's Marketing Systems Manager and worked for her for five years running her backend systems and at times coaching her high end mastermind clients in Business and Marketing. I learned so much working in such a prominent coach training and certification company and will be forever grateful for those years I spent there. But eventually I realized I truly missed running my own coaching business and knew it was time to move on.

Although I undoubtedly had enough training and experience to build up my own coaching practice again, my focus had definitely changed to helping other Wellness Professionals to grow their businesses as I had when I worked for Margaret and so I trained as a Money, Marketing & Soul Coach. This model and philosophy speaks to me as it is about not only building a lucrative business but building from a deep, soul level so that your business feeds the deepest, most profound places inside of you while allowing you to provide deep, life-altering transformation for your clients. 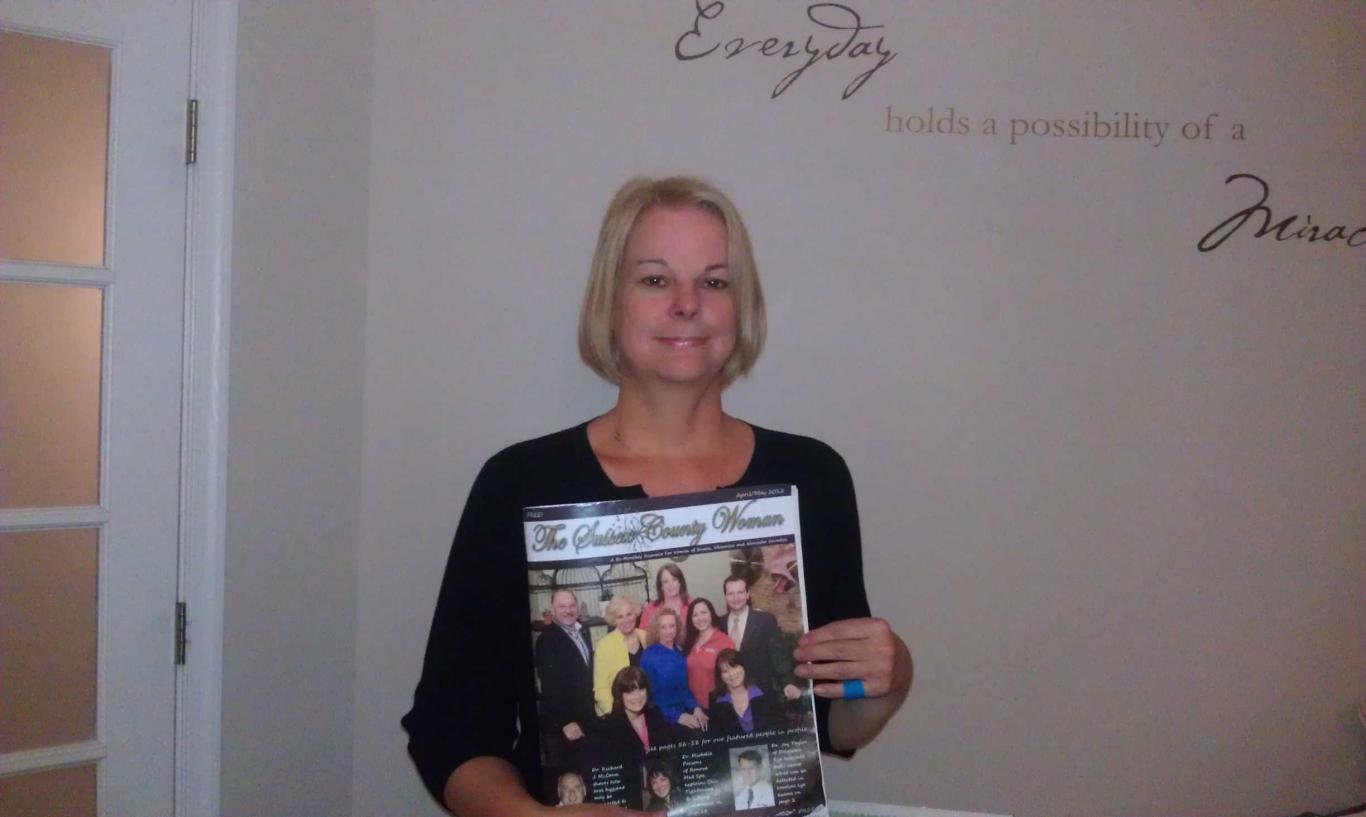 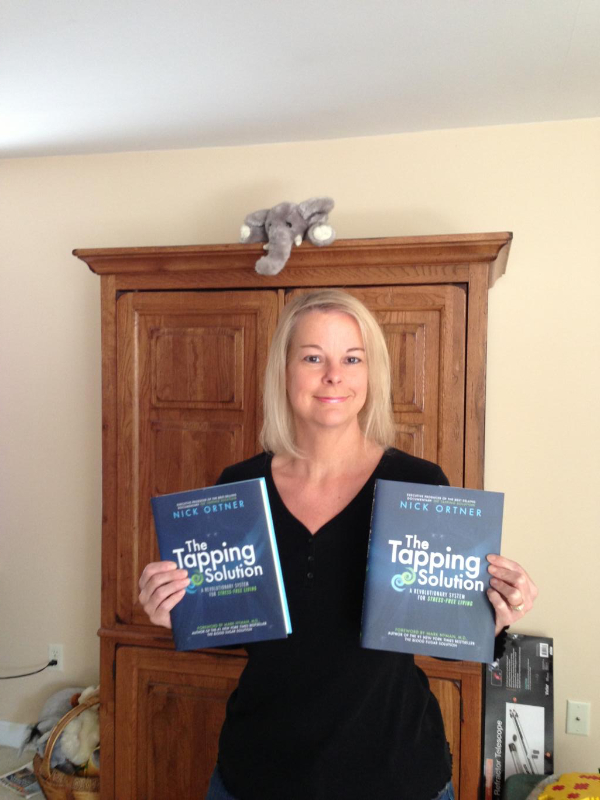 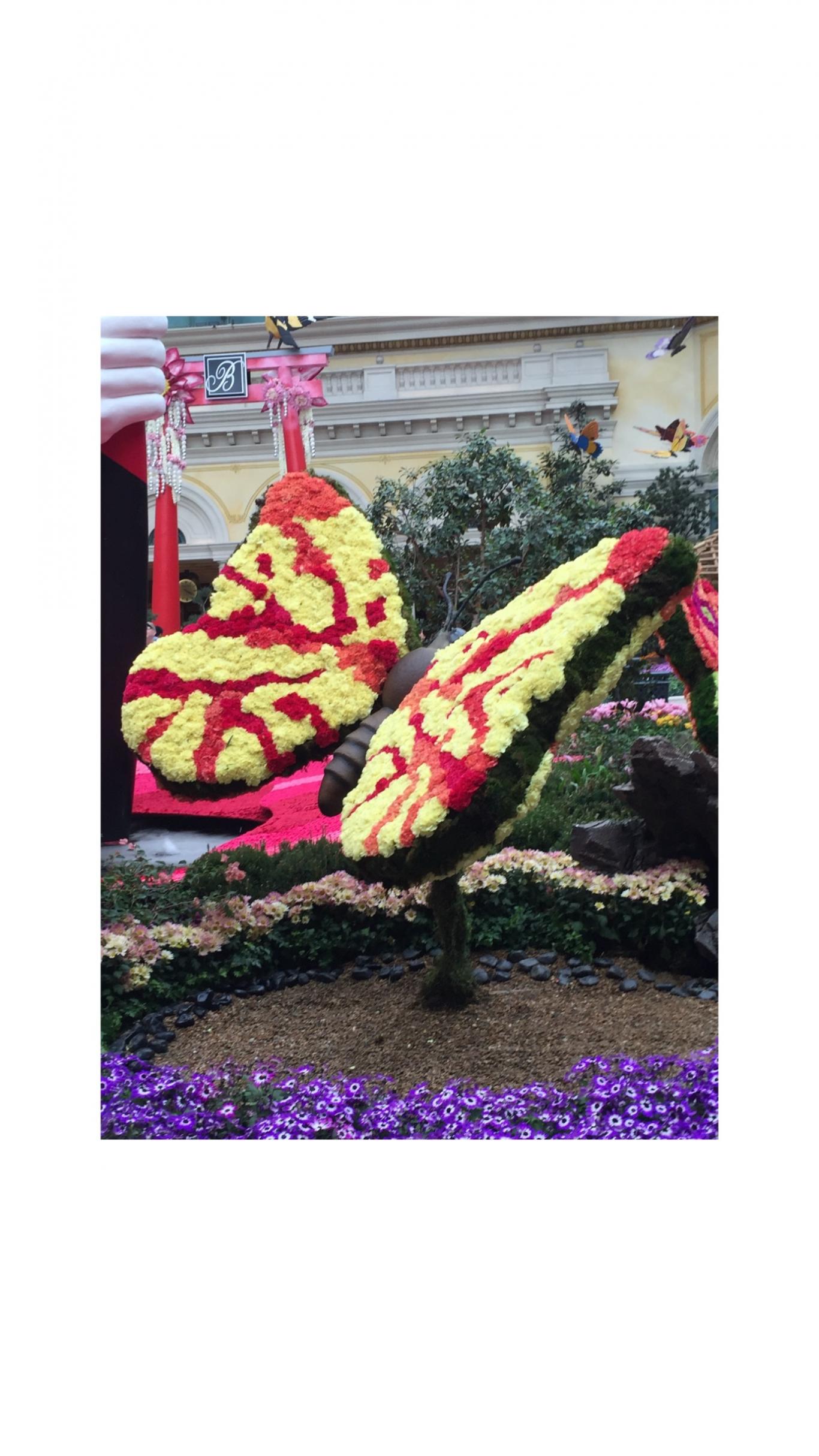